In a world where Man has set foot to the three poles, has marched deep into the most remote tropical forests and where satellites scan every corner of the Earth, the term “scientific exploration” has to be redefined. The dramatic meltdown of the glaciers exposes fresh and virtually lifeless terrain that makes up a new terra incognita of scientific research, which is the target of Vanishing Glaciers expeditions. Travelling across five continents in mountain chains that host glaciers ranging from tropical to subpolar, we put considerable physical and mental effort to bring back to the lab water and sediment samples that will be later used to decode the biogeochemical and genetic signatures of the microbes inhabiting some of coldest environments of our planet.

Expedition chronicle: A TASTE OF THE POSSIBLE 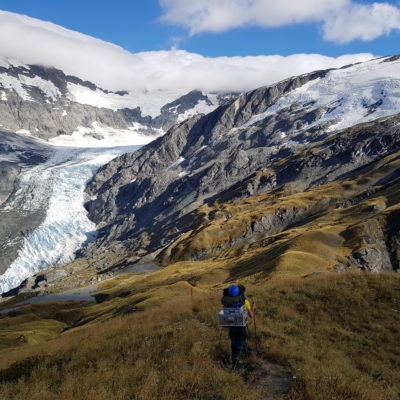 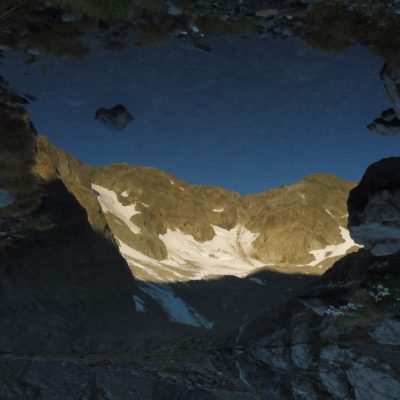 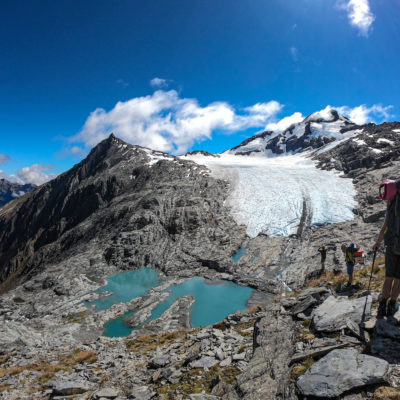 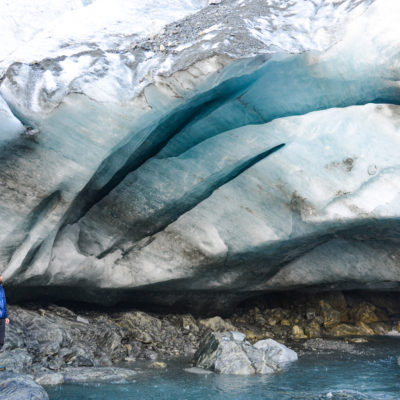 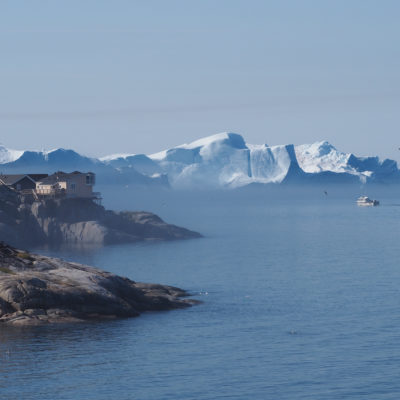 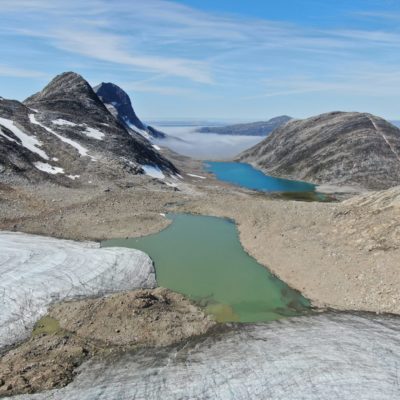 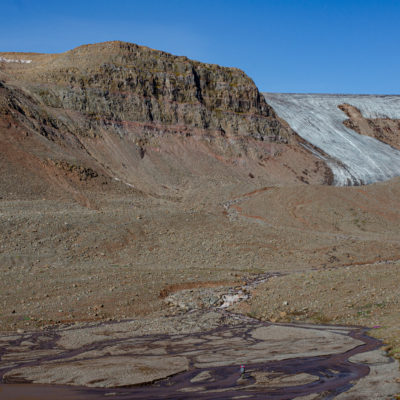 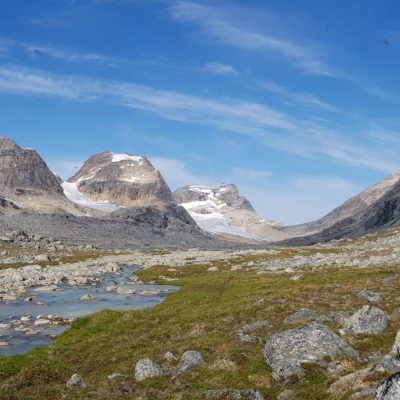 Expedition chronicle: LIQUID SUNSHINE IN THE MOUNTAINS OF PROMETHEUS 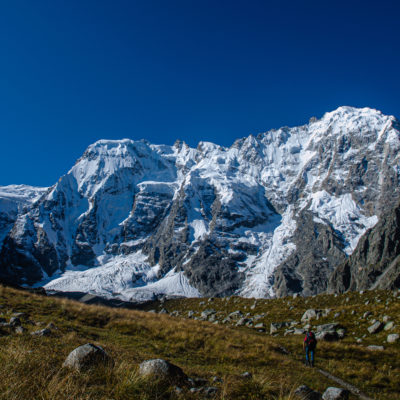 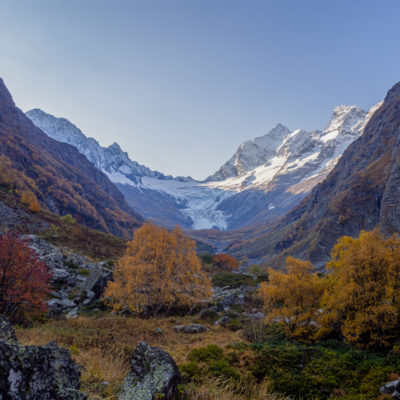 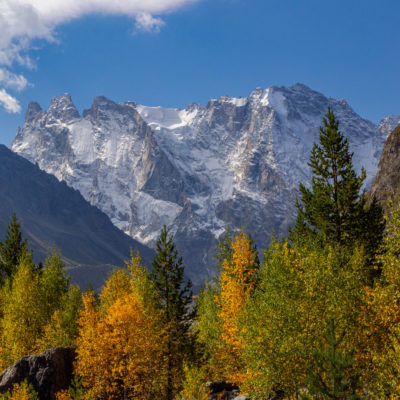 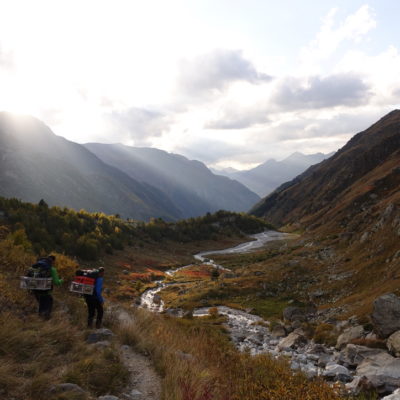 Expedition chronicle: ON THE TROPICAL ICY ISLANDS OF ECUADOR 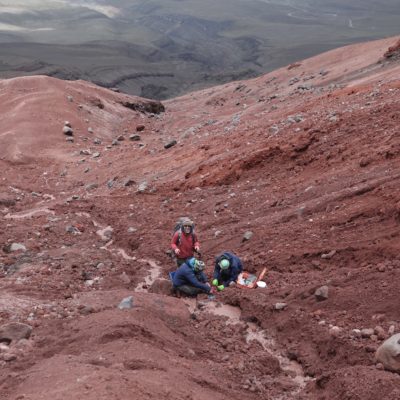 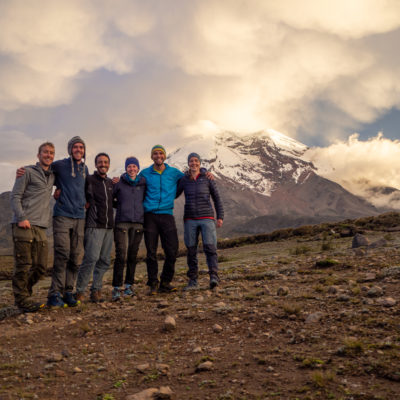 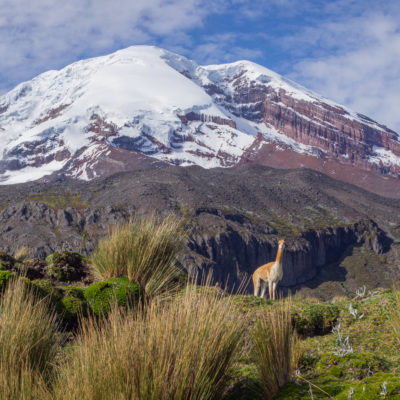 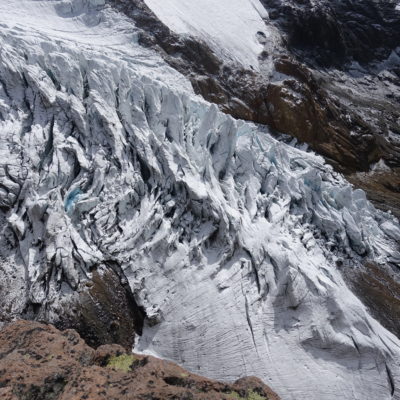 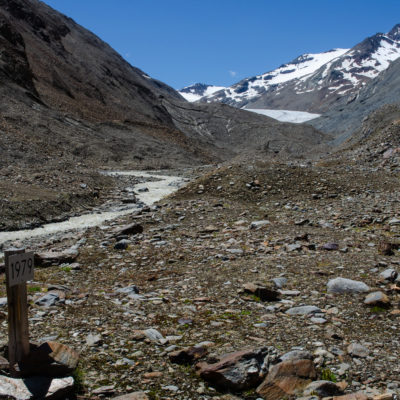 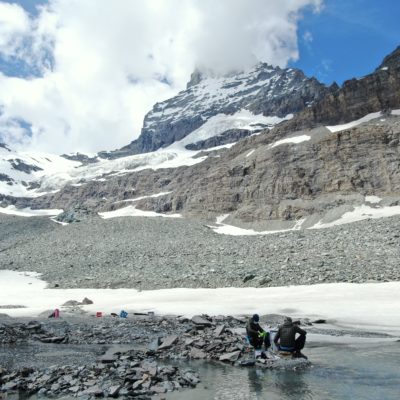 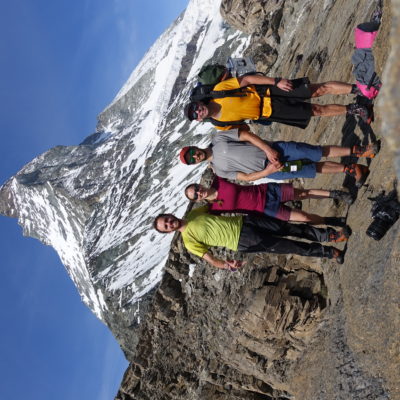 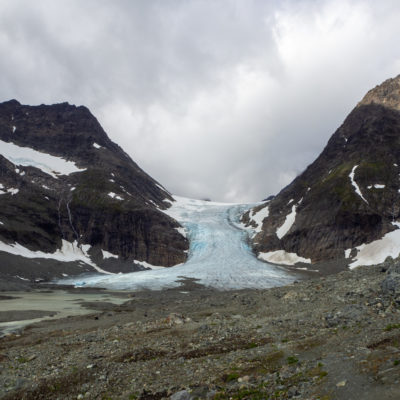 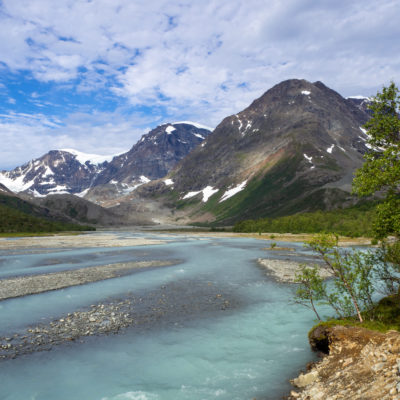 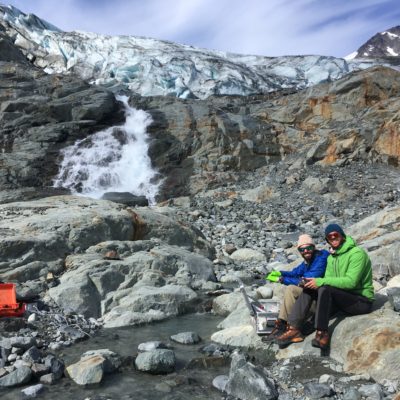 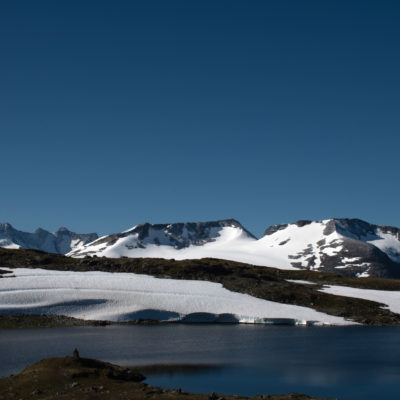